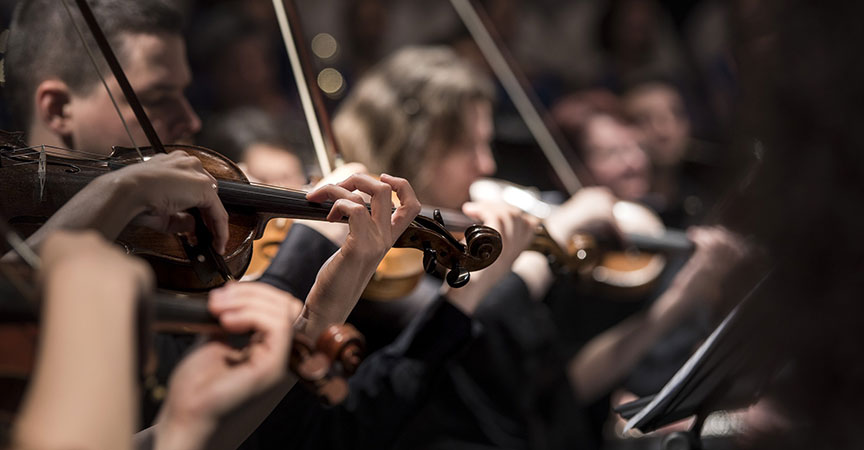 It was 199… something and I was sitting in the rehearsal room at ACT in San Francisco finishing a day of auditions for the potential pre-Broadway production of “Prince and the Pauper” (Doug Besterman’s first “big” orchestration gig!). The final production didn’t finally go to Broadway, but it was a great time working on an original show with great writers.

In that time period I was conducting orchestras around the country for the popular Piano Duo, Landsberg & Yount. It had been about 3 months since our last trip (Dothan, Alabama…I think.)

At about 6:00pm that night, Bob Yount called and said, “What are you up to tonight?” I’m thinking he wants to get burritos or something, since we were in SF at the same time. I respond saying, “Hey Bob! Just finishing auditions at ACT today, but nothing tonight! What’s up?” He says, “Peter Nero’s father just died and Peter just took the first flight home.” I said confused, “Wow, that’s sad to hear.” Bob says, “Peter Nero was supposed to appear with the San Jose Symphony…TONIGHT!” I said, “Holy cow, what are they going to do?!” Bob said, “How about we meet you there ASAP?! We’ll pinch hit for Peter! But we can’t do it without you! Can we see you there with the scores?”

After the 5-second rush of confusion, then terror, then excitement subsided, a bit, I said, “This is going to be fun! I’ll go home, get my tux and baton and run down to San Jose! See you all there!”

I sped home looking in the rear-view mirror for police all the way! I grabbed all my concert stuff and raced down to the San Jose venue, but by then it was only about 45min before curtain! Mind you, the musicians of the symphony were all showing up too, finding out that the music they rehearsed with Peter was gone and new books of new L&Y music were being distributed. The players committee had only been notified only an hour before but they agreed to jump in the deep end with us!

There we were, throwing on tuxes and talking through the scores and tempos we hadn’t been through together for several months; “Remember the slight Rubato at measure 312!”, “Remember the immediate segue here and the tempo and phrasing there!” etc., etc.

Sometimes the best thing ever for fighting fear is having no time to think about being afraid. That was this! We finished our speed-of-light talk-down, walked upstairs and stood in the wings backstage as the symphony management went out to the onstage microphone to explain to the patrons what had happened to Peter Nero.

You could feel the surprise and disappointment in the completely sold-out concert hall. But, they then told everyone what a thrill they were about to experience – A FULL concert with NO REHEARSAL! A demonstration of the highest SIGHT READING skills by their highly skilled orchestra! The audience gasped and applauded in thrilled excitement.

We walk out to a HUGE ovation from the audience and Bob and Norman take their places at the two pianos. I step on the podium and turn to the orchestra. Their eyes are as big as saucers and their focus and concentration was as powerful as grabbing the third-rail on the BART train tracks!

This was IT! We either succeed BIG, or we fail BIGGER! I nodded to the orchestra with a monumentally sincere “I trust you, and we’re going to do this!” head bob and smile. They stared back with an “Of course we will!” attitude, and BAM!, the first downbeat. We were off to the races and the music had never sounded better! Selection after selection the players rallied to the task beautifully.

2 1/2 hours later – a 10min Standing Ovation with cheering and hooting all around, even from the orchestra! The sense of victory permeated the audience, the artists, the orchestra, the symphony guild, and even the stage hands! The electricity was so palpable we can all still feel it all these years later. Lansdberg & Yount and the orchestra played above the norm and their well earned pride of accomplishment is still praised to this day.

I believe a person can die happy if only once in life they are gifted with such circumstances of high stakes challenge and final victory. It’s the stuff of the Olympian ideal. To experience first hand what a true and complete intense focus of energy can do is to begin to understand the depth of the human spirit.

From musicians to audience, everyone involved that night will remember what was done and the eternal feeling of confidence it provides. In the end, though, after the rousing ovation subsided, a brief almost prayerful statement was offered to Peter Nero and his family. Our intense victory was offered as a beautiful healing, and that made the success that much sweeter.

Gregory Van Sudmeier is a veteran composer, CLIO Award-winning music producer, music director, arranger, symphonic/choral director, and educator. He is the Music Director-Conductor for the Diablo Ballet in Walnut Creek, CA and he has also been the Music Director-Conductor for the Fremont Symphony Orchestra, CA from 2012 through the 2015 season. He is based in Atlanta, Georgia.